For over 35 years, AFTER THE BATTLE has been presenting the history of the world’s conflicts through ‘then and now’ comparison photographs. All are researched on the actual battlefield to show how they appear today. This, our quarterly magazine, concentrates on the Second World War, with comparison photographs adding a new dimension to recent history. As well as major battles, local actions are explored and other features include the recovery of aircraft and vehicles on land and sea the making of war films and the preservation of military artefacts.

More in this collection 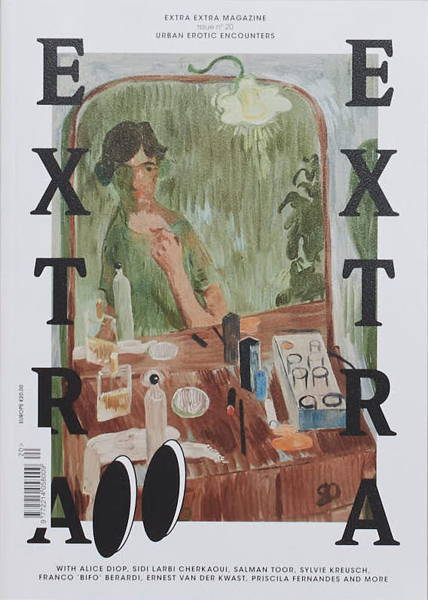 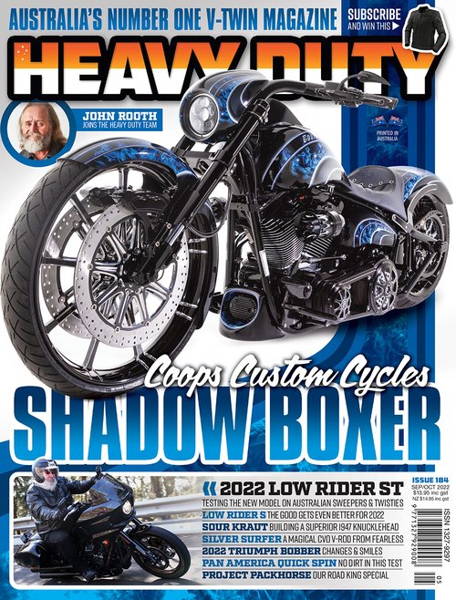 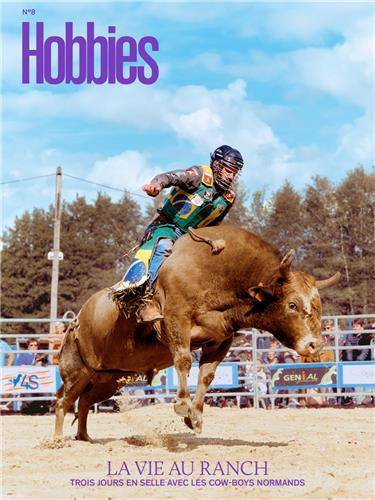 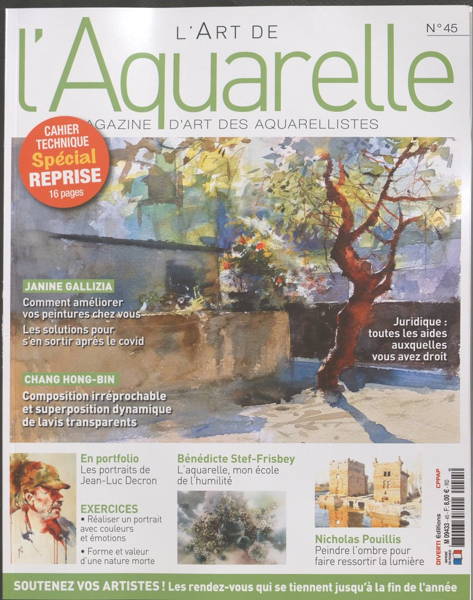 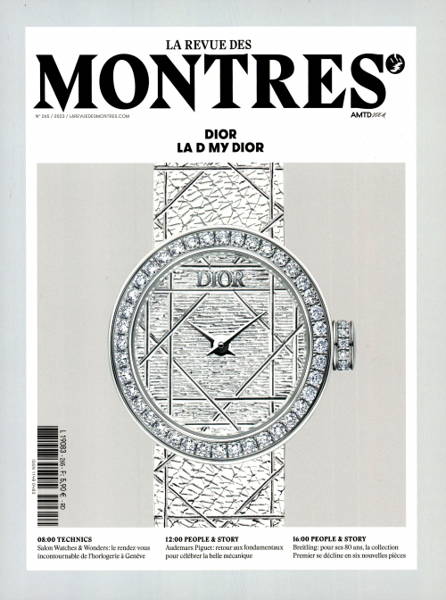 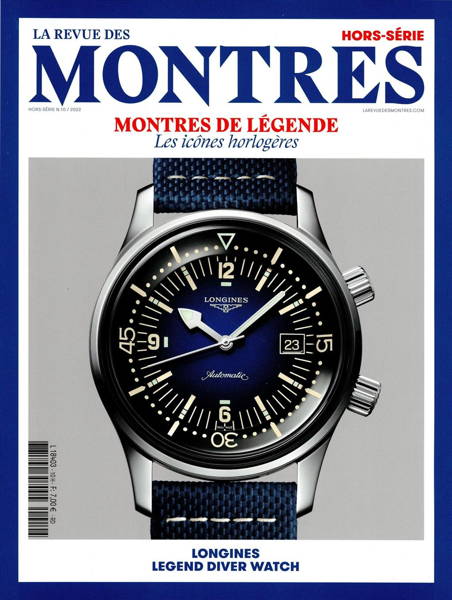 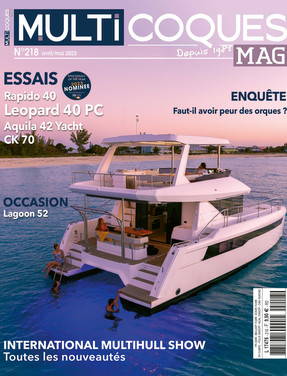 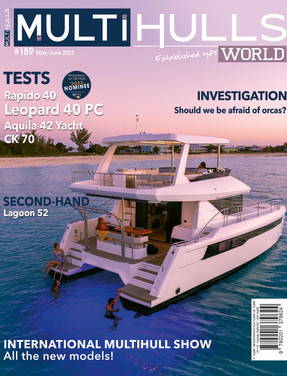 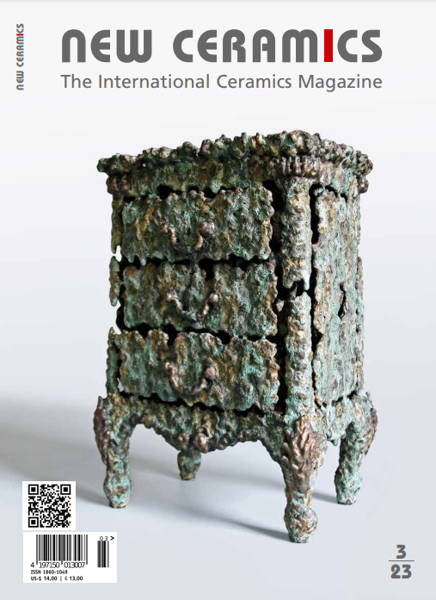 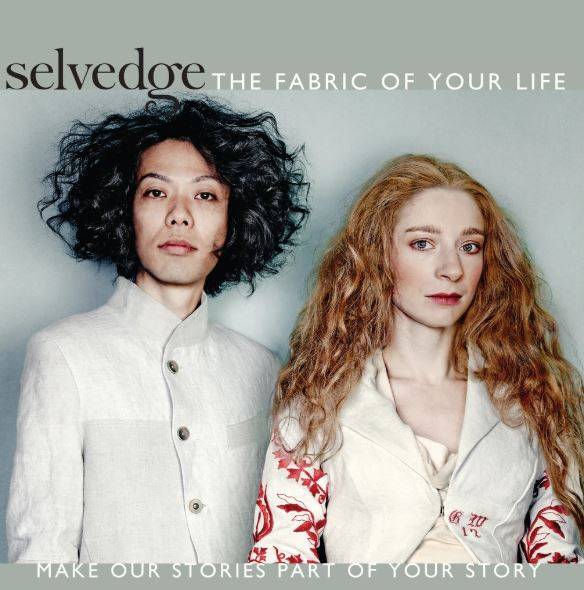 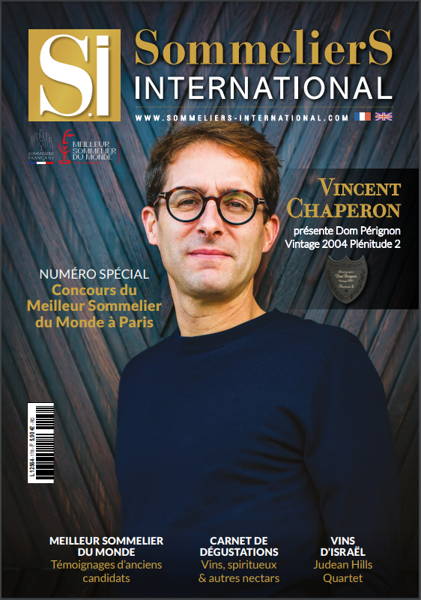 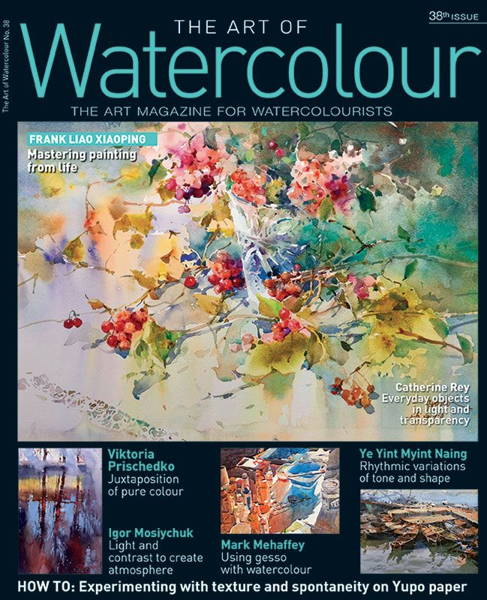 The Art of Watercolour 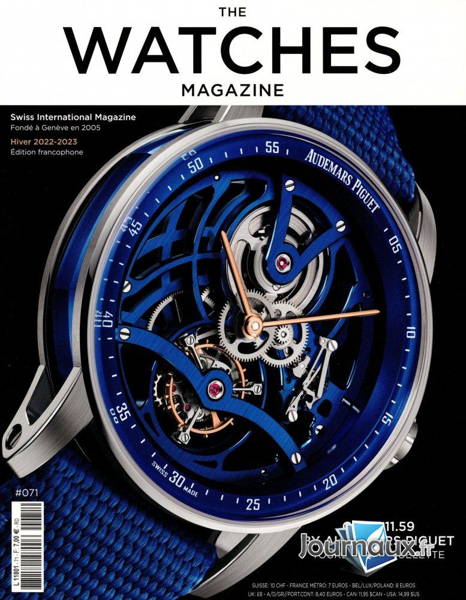 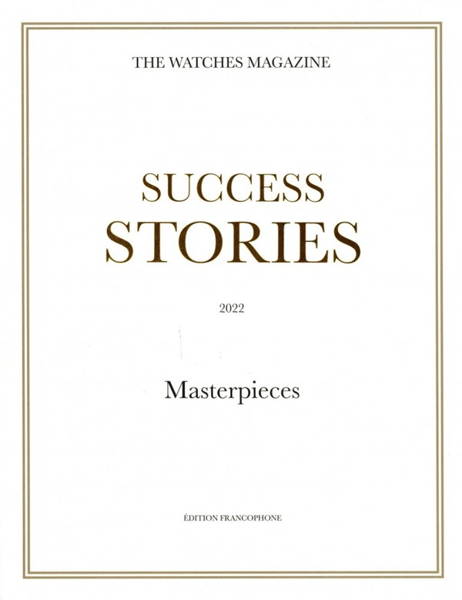 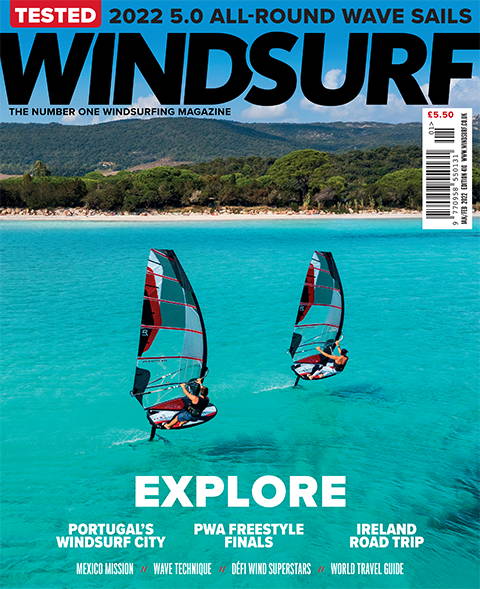 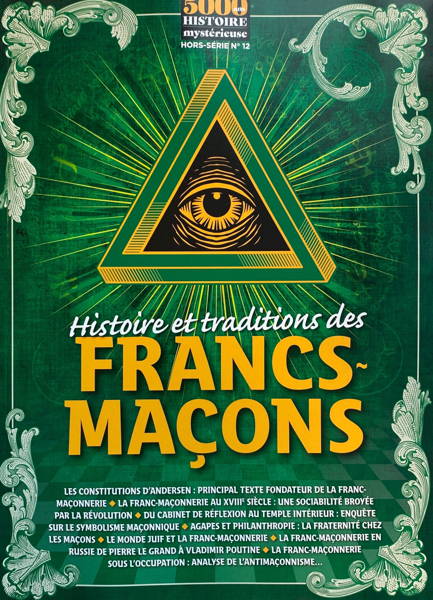 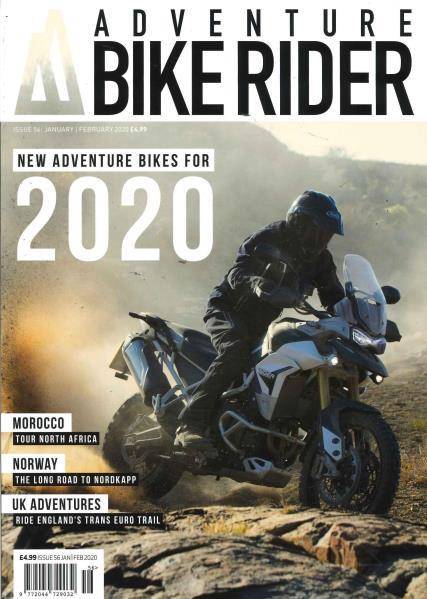