"Lula JAPAN" was created in Autumn 2014 as Japanese version of the British fashion magazine «Lula magazine». An international fashion magazine which links fashion and art to give a creation of high quality and contents for the women of the whole world. To come back to the initial purpose of the magazine, we want to be the magazine responsible for the philosophy of the reader, such as «to read with a pause», «books which you want to keep for a long time» and «unforgettable pictures». The magazine has a billingual notion as it is distributed not only in Japan, but also in countries of the whole world, such as the United Kingdom, France and the United States.

More in this collection 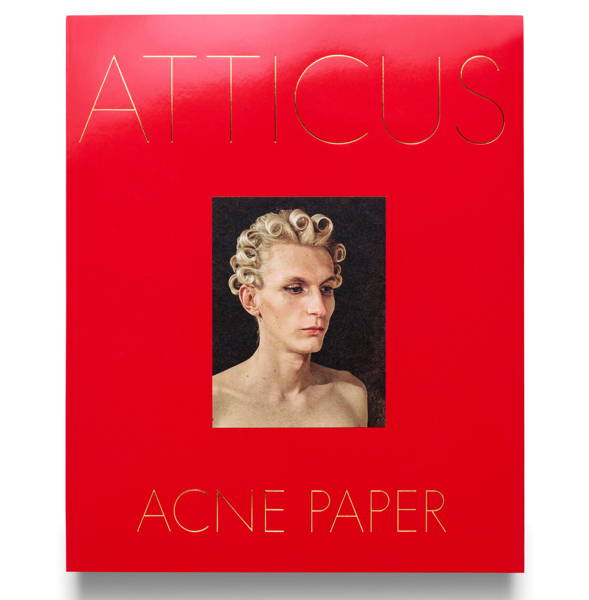 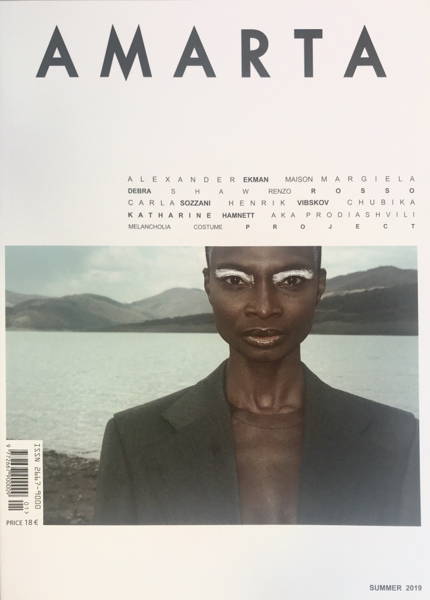 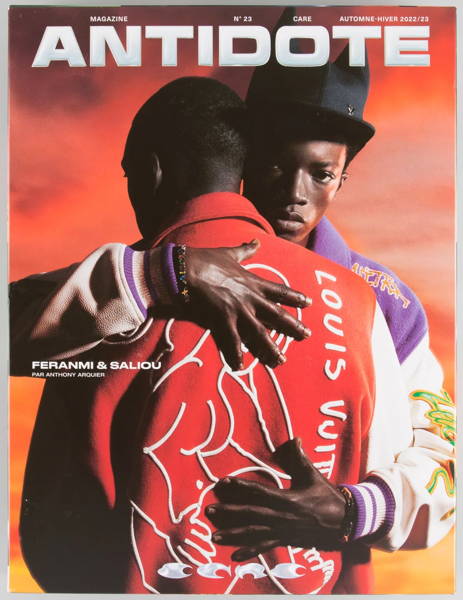 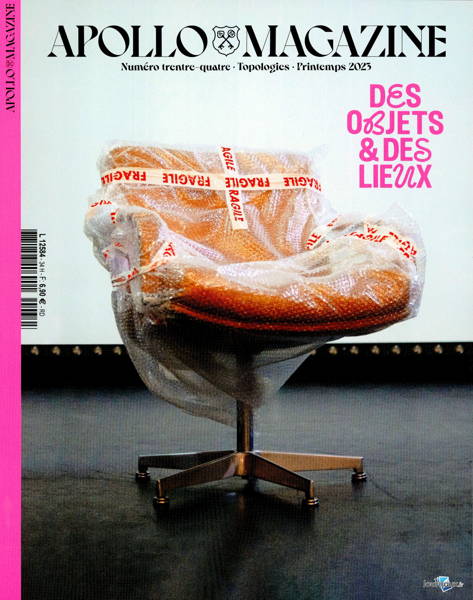 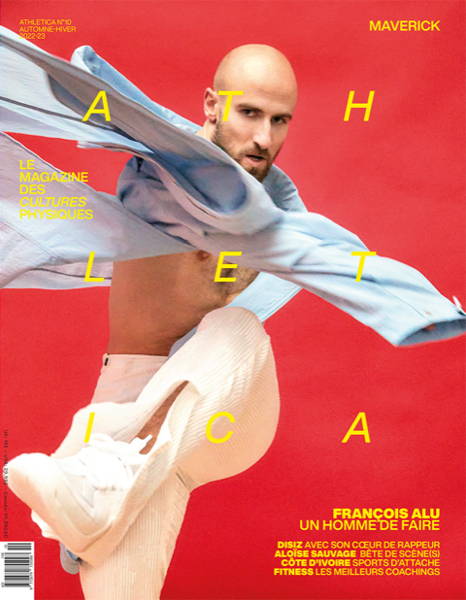 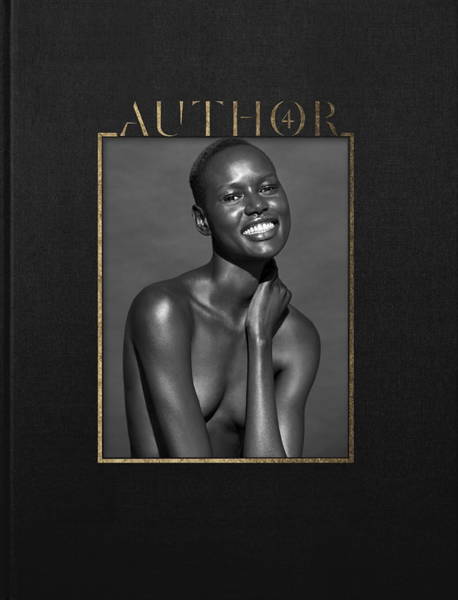 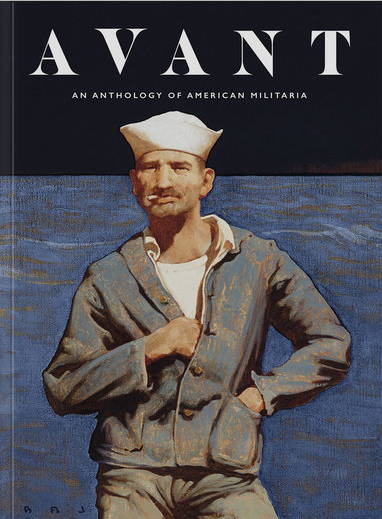 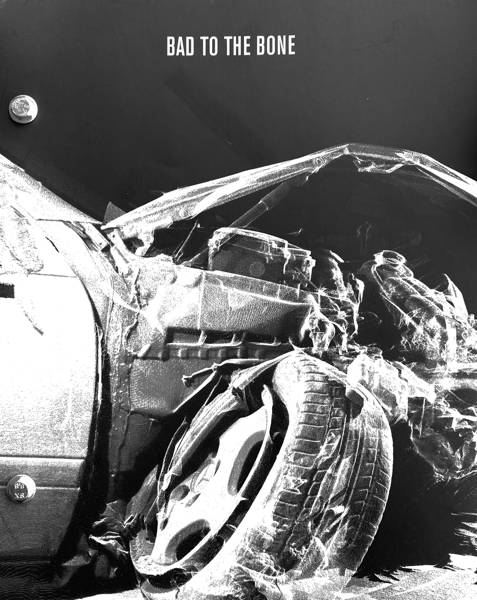 Bad To The Bone 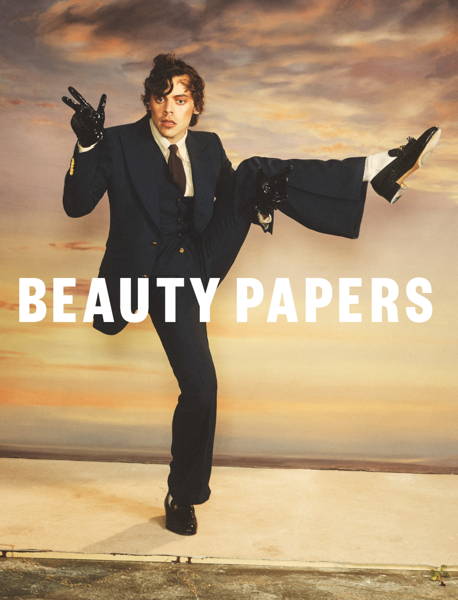 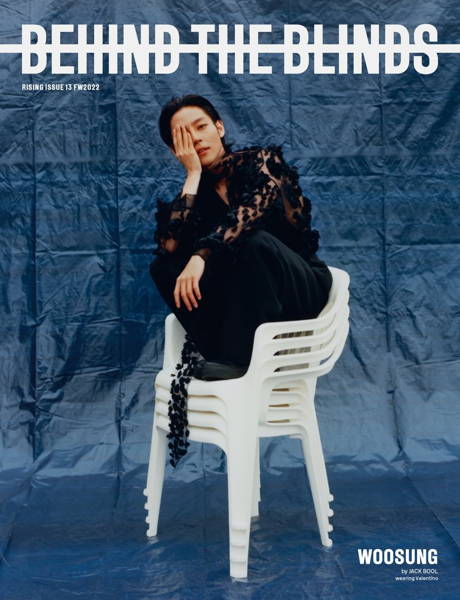 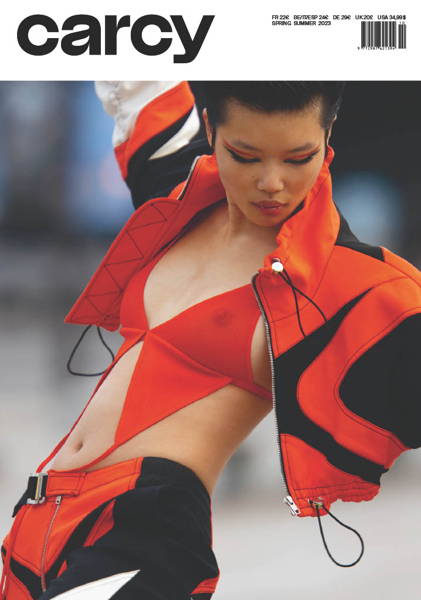 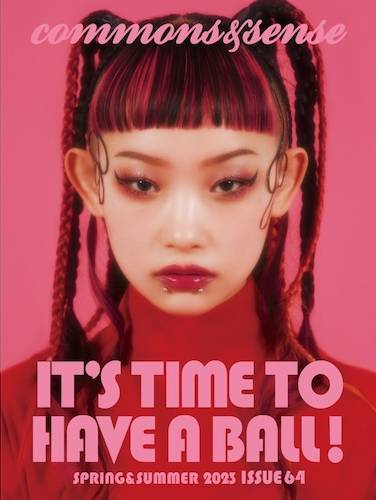 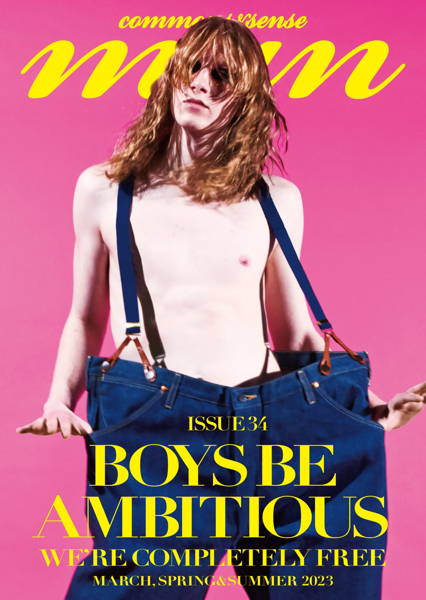 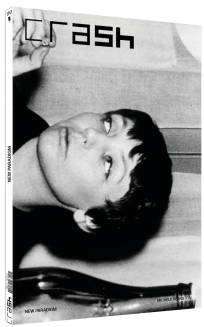 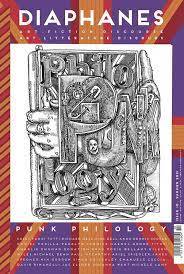 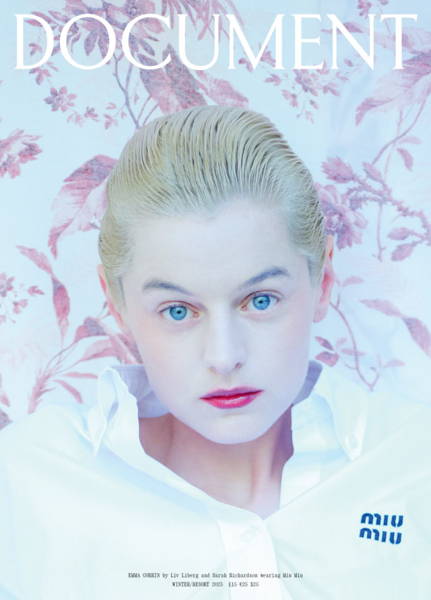 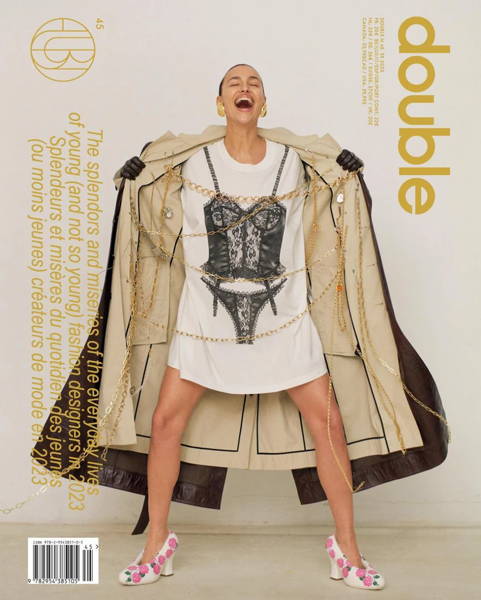 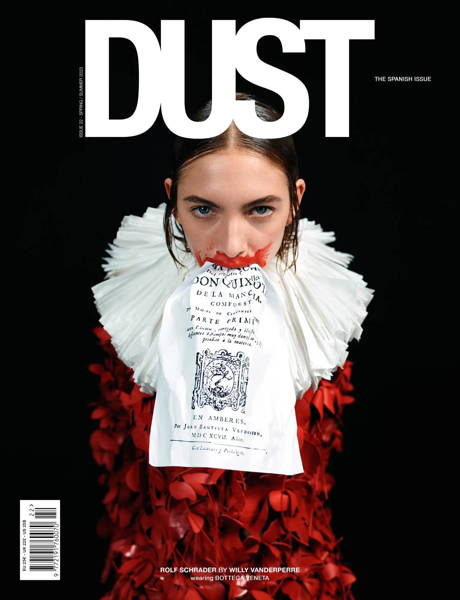 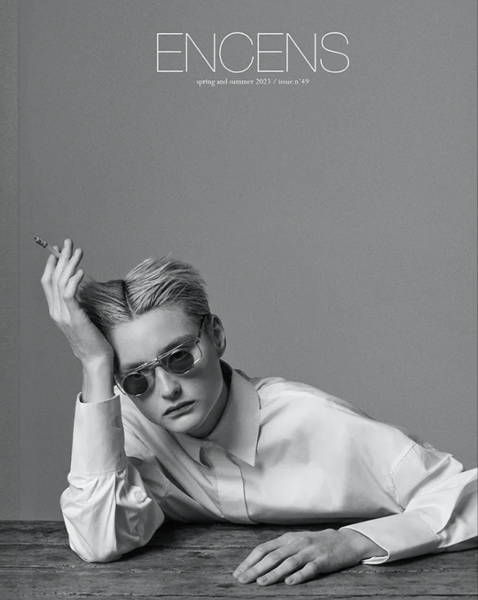 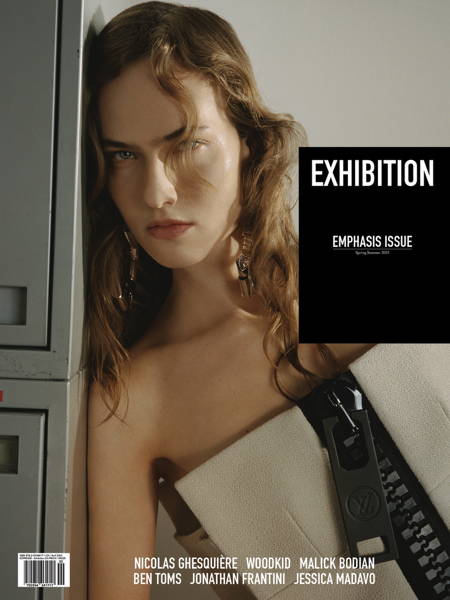